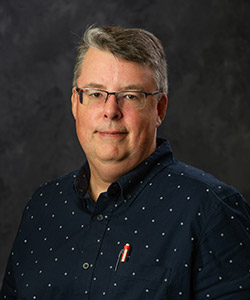 Jerry Balding has a Bachelor of Arts from Wofford College in Spartanburg, South Carolina. With a very diverse background, Jerry served in the United States Air Force in Europe, worked as a private legal investigator and managed two assisted living/nursing homes in Northern Ireland, and served as a missionary in Thailand, where he led two ESL schools. He met his wife, Marilyn, at Bible college in Dallas, and they have been married since 1991. They have two boys.