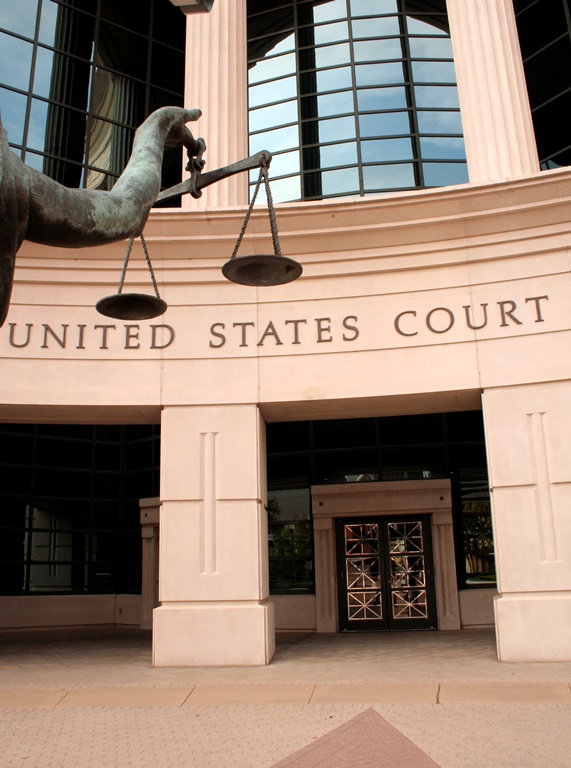 CONA offers the unique opportunity for outstanding Texas YG students to research an issue of national and/or international concern, organize the information they find into a creative proposal describing a solution to the issue, and engage in intensive discussion and debate about their own and similar proposals with understanding young people from other states. This national, week-long high school conference takes place each July at the YMCA Blue Ridge Assembly in North Carolina and has been a part of the Youth and Government program since 1968.

Delegates share their proposals with other attendees for the first time during Proposal Sharing Groups the first night of CONA.  The next day, they take part in First Committee Hearings.  During each of three rounds of Committee Hearings, delegates engage in debate and discuss the pros and cons of their own and other delegates’ proposals, suggesting amendments as appropriate and following parliamentary procedure.  They score one another’s proposals, and a specified number of the highest-scoring proposals from each Committee Hearing advance to the next round.  All delegates gather on the final day of CONA to discuss the ten highest-ranked proposals in a Plenary Session.  Proposals are scored on originality, evidence of research, national/international importance, feasibility, and presentation. This system allows participants to experience a uniquely substantive debate that develops their argumentation and discussion skills.  CONA also offers delegates a chance to engage with YG students from other US states and make lifelong, cross-country friends!