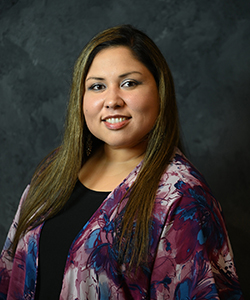 Lori Birdsong was born in Monterrey, Mexico. She received her Bachelor of Arts in Applied Linguistics with an emphasis in Didactics. She began teaching ESL and EFL in 1998. In 2008, she married her husband, Zach, and moved to Missouri. Knowing they had a passion for youth, they began working as resident parents in boarding situations. Lori became an American citizen in January of 2018. Lori and Zach love serving as resident parents at Happy Hill Farm. The Birdsongs have two children. Lori is excited about teaching her native language to students.